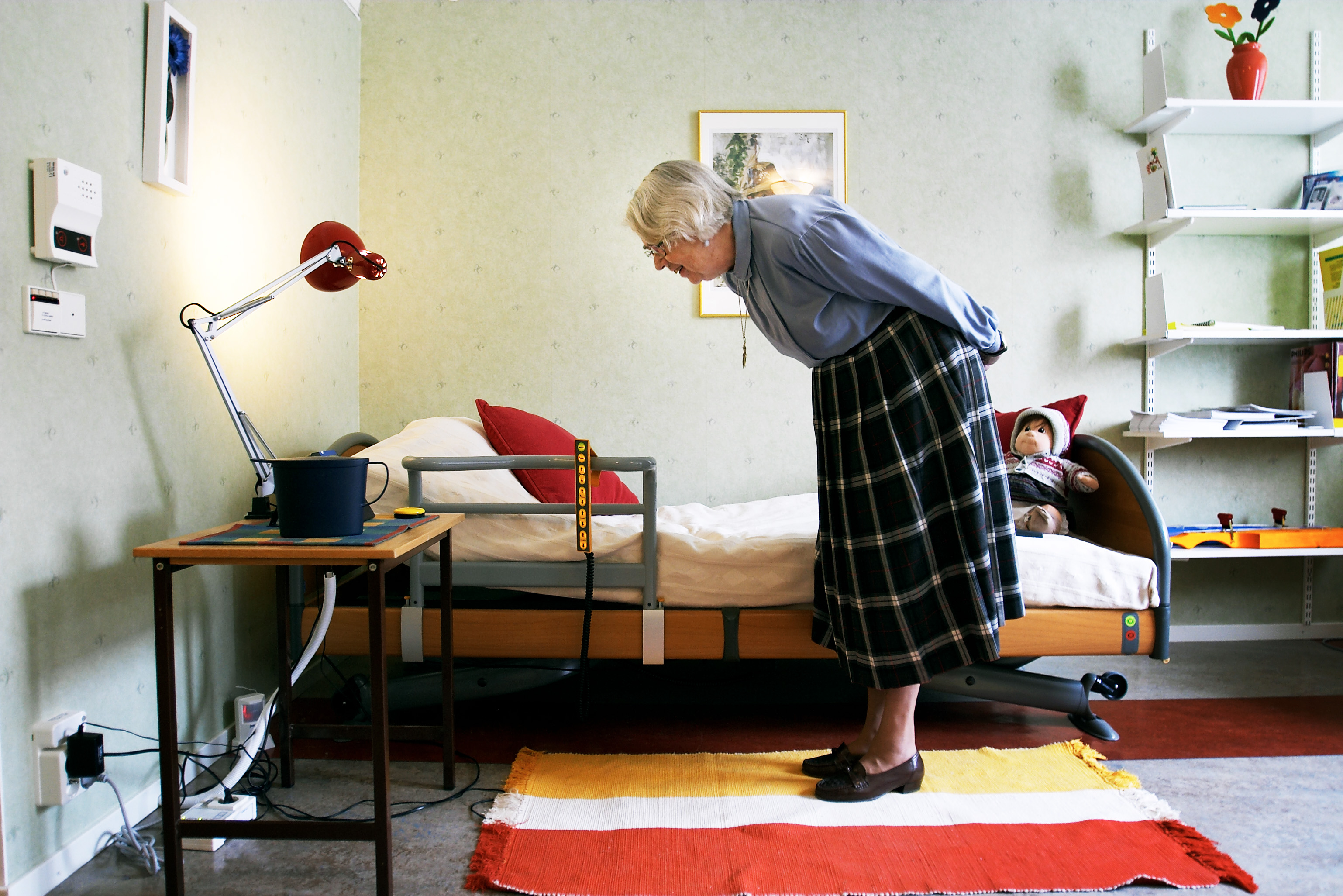 Today, Toronto Mayor John Tory unveiled the first of 50 automated speed enforcement signs across the city – the cameras are coming in two weeks. It’s part of the broader Vision Zero plan. This comes just one day after yet another older pedestrian – a 78 year-old-man was killed once again in Scarborough. When will this lead to safer streets for seniors and other pedestrians?

Also in Toronto, the mayor announced property tax hikes – something he vowed not to do when he was running. Some councilors have brought up the program that allows seniors to defer their taxes. But many older people just don’t want to do that! Across the country, we have seen the mandate letters for the new minister of health. We’ll drill down on that and a big problem in BC with substandard care at foreign-owned nursing homes.