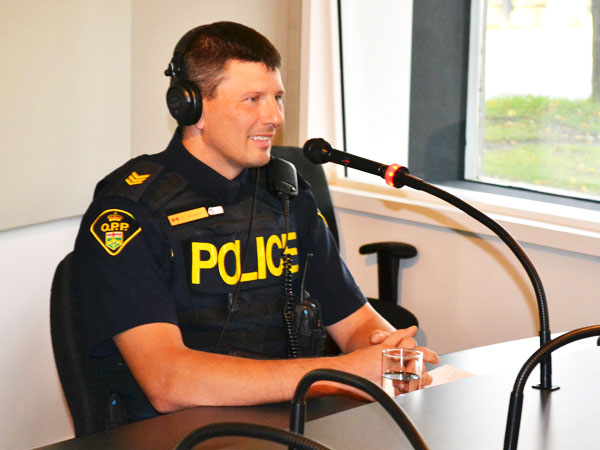 Road Rage incidents are higher in the summer months, and this summer has been no exception. Recently reports of violent incidents which include a man who smashed a car mirror with a baseball bat in Toronto, and another who was stabbed in Vaughan, as well as an incident last month in Peterborough where a man who had been driving a truck got out and was filmed striking a 74 year old cyclist at least four times with a club, after pinning him to the ground. Reportedly the two men had been arguing before the driver of the truck started the attack. These are just three examples of the many road rage incidents that made headlines this summer.. We speak with Sgt. Kerry Schmidt of the OPP.