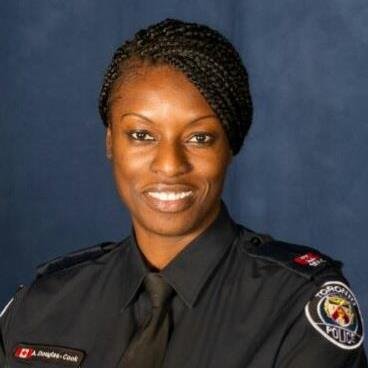 A shoplifter in Toronto who was caught stealing clothing for a job interview was given a second chance by Constable Niran Jeyanesan, who came to the store with the intent to arrest him. The 18 year old man was already apprehended at Walmart, where the attempted theft occurred. But, when Constable Jeyanesan arrived on the scene, he chose to give the young man a second chance when her realized the offender was in a difficult situation and was trying to get a job, but need proper attire to do so. So the Constable let him go. It’s no wonder that this heartwarming story is making headlines across the globe. We speak with Constable Allyson Douglas-Cook to get all the details on the story.