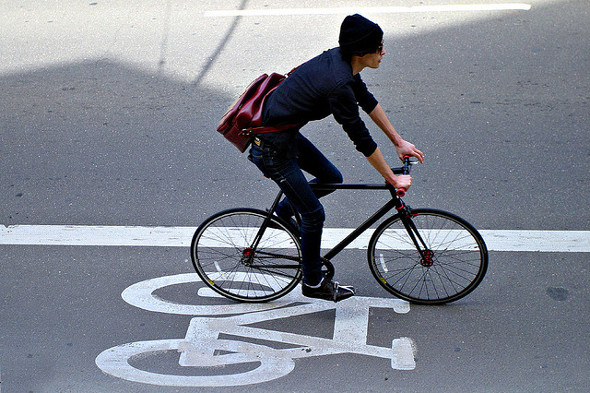 Toronto’s Transportation Director says there is a change a foot in this city as more residents take up cycling because they feel safer. Barbara Gray says the Bloor Street Bike Lane Pilot project has been a success because of a safety issue. The separated bike lanes have been in place on Bloor West between Shaw and Avenue Road as part of a pilot project.  City staff is now recommending the lanes become permanent, a decision that ultimately will be made later this fall by Toronto City Council. Jared Kolb, the Executive Director of Cycle Toronto joined us to talk about it.