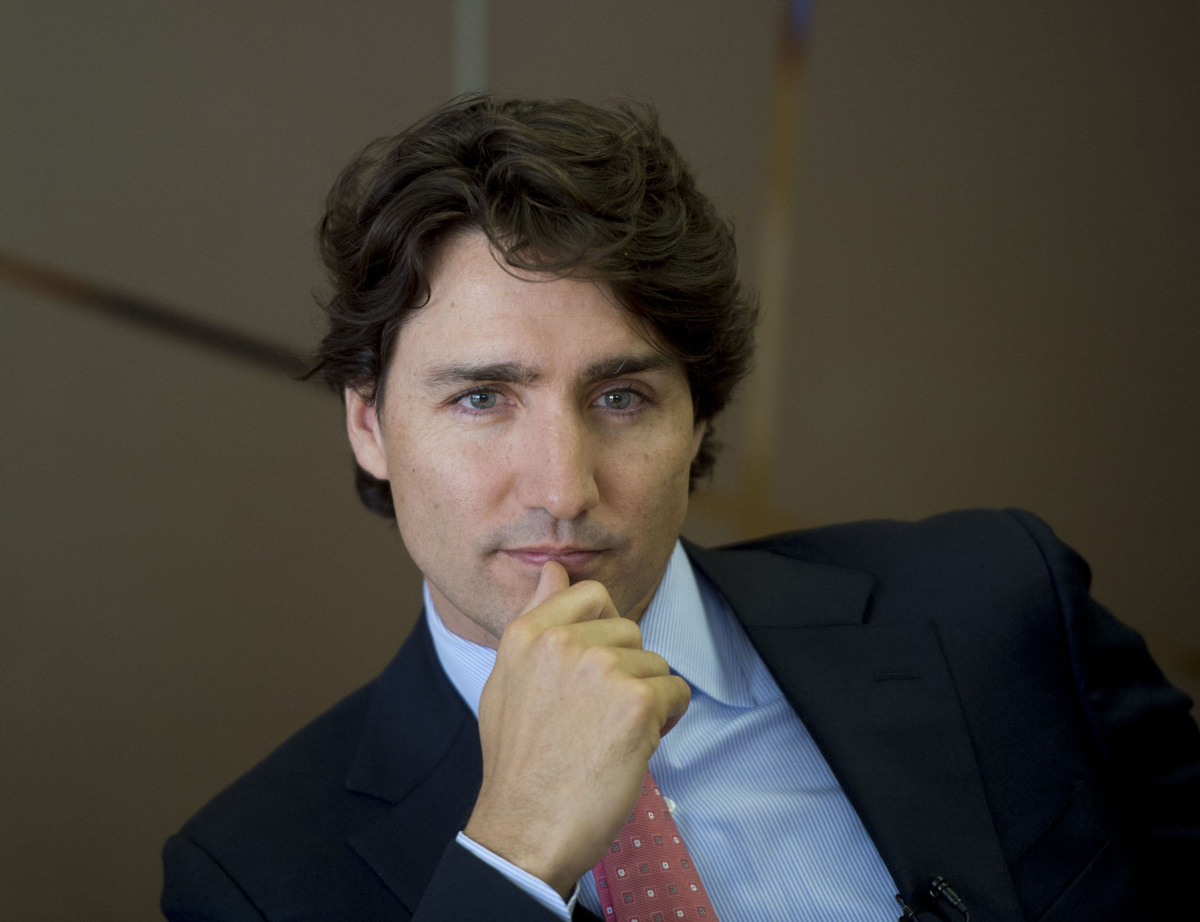 The 2ND installment of the Angus Reid Institute’s two-year review of the Trudeau government finds respondents divided in their personal opinions on Trudeau the celebrity – roughly one-third like it, one-third dislike it, and one-third profess to be “neutral.” Asked whether Trudeau’s celebrity is good or bad for Canada, however, a full majority (54%) say it’s a net positive for the country, compared to fewer than one-in-five (19%) who say it’s a bad thing. Charismatic and Modern?  or Arrogant and Flaky?  Canadians are weighing in on Prime Minister Justin Trudeau and his brand, while there are mixed feelings about Trudeau’s celebrity, most Canadians feel it’s good for the country. We break it all down with Shachi Kurl, executive director of the Angus Reid Institute.