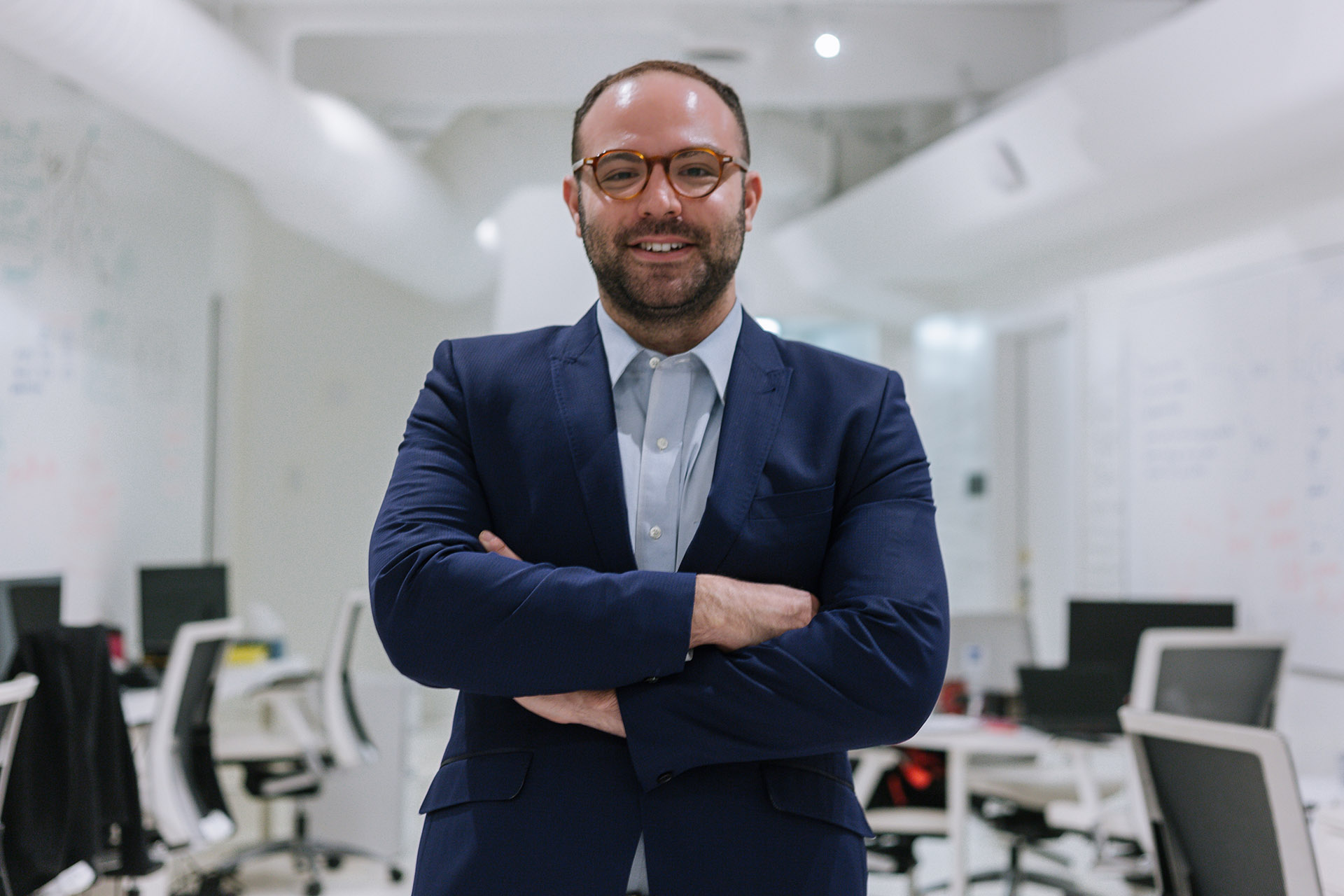 Michael Diamond, Political Commentator- Upstream Strategy & Duff Conacher, co-founder of Democracy Watch and visiting professor at the University of Ottawa
Prime Minister Justin Trudeau fended off more questions about the ethics of his cabinet ministers. They came amid reports that the federal ethics watchdog revealed a number of other Trudeau ministers have retained control of assets rather than placing them in a blind trust, as Finance Minister Bill Morneau did recently. Tory Leader Andrew Scheer demanded in the Commons Monday that Trudeau publicly identify the other ministers. Morneau last week announced he would sell his shares in his family business, Morneau Shepell, donate the money he made from those shares since October 2015 to charity and place all his other assets in a blind trust.