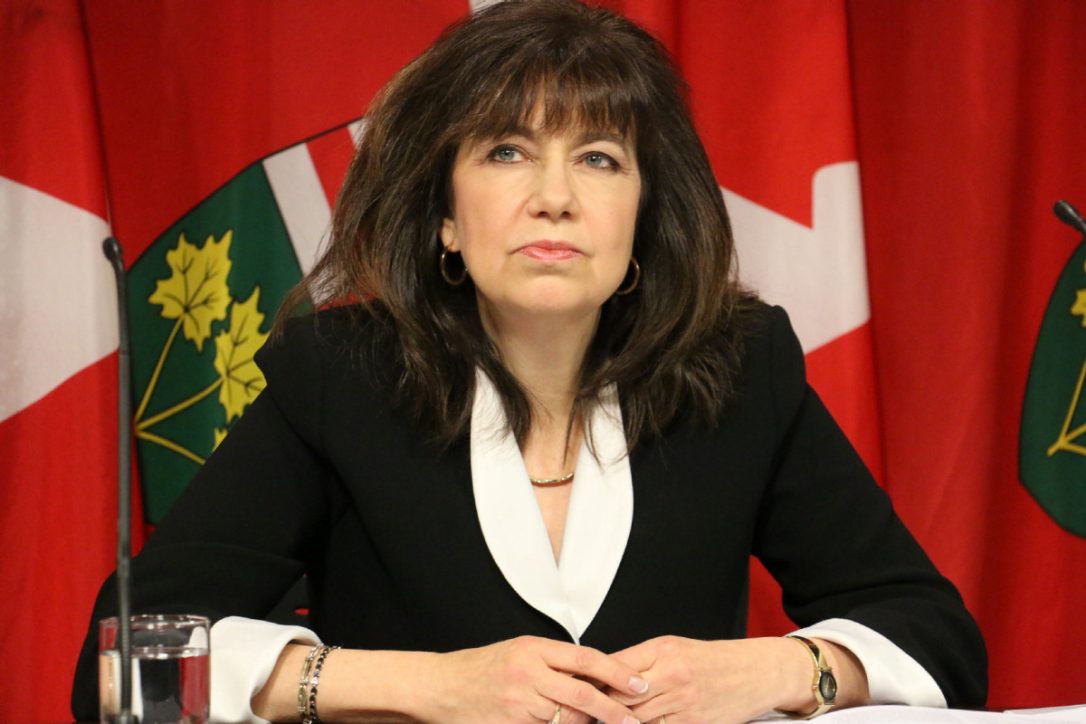 Auditor general Bonnie Lysyk released her annual report today which concerns many issues one being that the Independent Electricity System Operator hasn’t implemented repeated recommendations from the Ontario Energy Board, including one that could save ratepayers $30 million a year. Other findings in the report include the Government financial statements being “unreliable,” concealing a deficit of up to $4.5 billion, Ontario is “not fully prepared” for large-scale emergencies, we Ontarians pay 70 per cent more than New Zealand for generic medications provided through public drug programs,  and the province spends $19 million a year to maintain 812 vacant government buildings, with 600 of them vacant for an average of eight years and Ontario has the one of the largest waiting lists in the country for social housing, at 3.4 per cent of the population. Another important topic in the report findings that most cancer patients are getting timely treatment but ‎the full cost of cancer drugs is not covered by OHIP unless patients receive them in a hospital, unlike four other provinces and that support services for cancer patients with side effects from treatment are “inadequate,” forcing many to emergency rooms at least once. We spoke with Tory MPP John Yakabuski and Bob Bick, the co-founder of Cancertainty about the report.