LOBBYIST GETS A NEW TRAFFIC LIGHT IN ETOBICOKE MAY 1, 2018 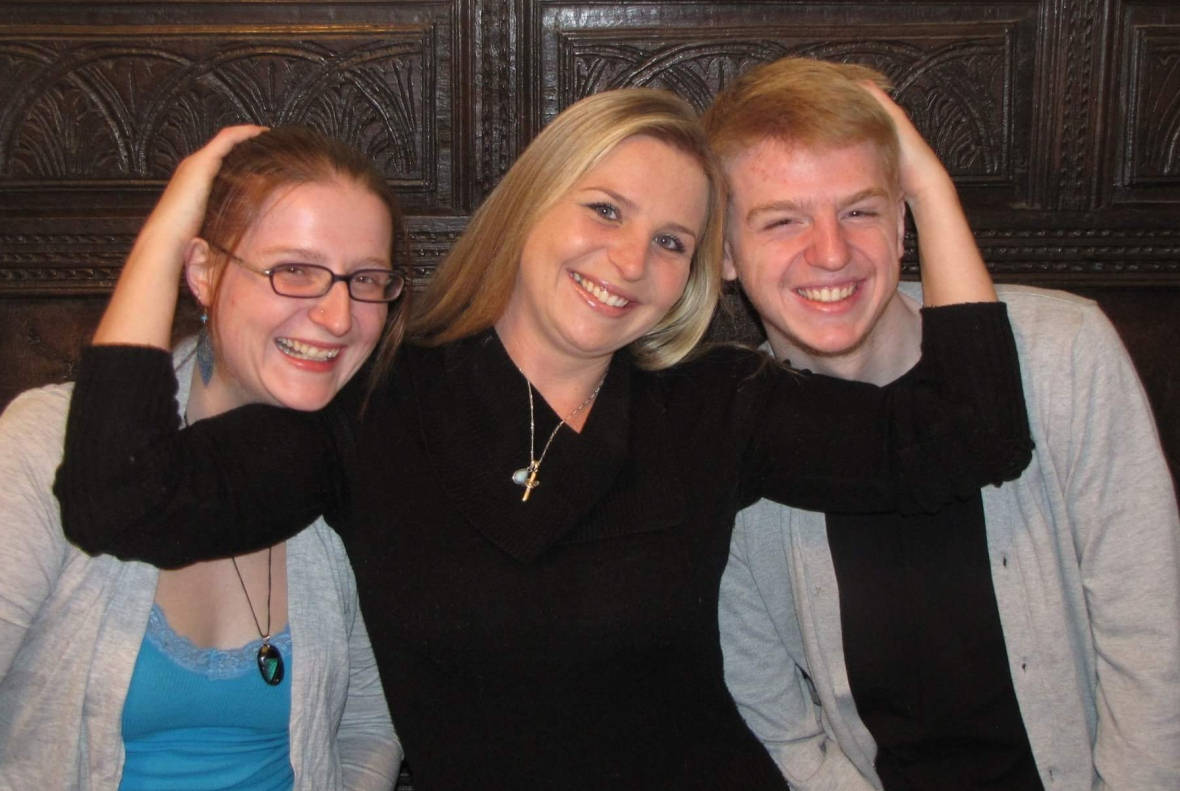 The City is building a new traffic light in Etobicoke because of the efforts of the sister of a man who was killed there. Laura Hayes is the sister of Jamie Hayes, who was killed in October 2015 after being struck by a car driving south on Islington Avenue near Holgate Street. Jamie was on his way to a friend’s house at the time. It was Laura Hayes’ persistent lobbying that convinced City Council to approve the traffic light over the objections of the city’s traffic department. She joined Libby along with Councillor Jon Burnside to talk about Vision Zero and how to bring down the number of pedestrian fatalities.