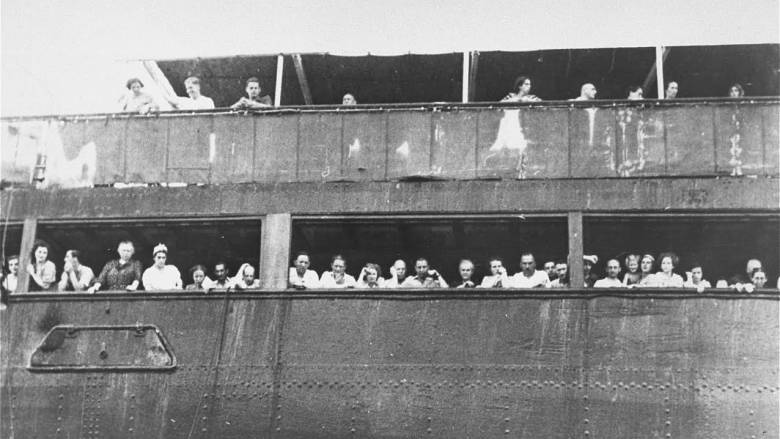 Prime Minister Trudeau announced there will be a formal apology from Canada for turning away a boat full of Jewish refugees who were fleeing Nazi Germany in 1939 The St. Louis was carrying 907 German Jews fleeing Nazi persecution. Forced to return to Europe after being turned away by a number of countries including Canada, 254 of those aboard eventually died in the slaughter that became the Holocaust. We speak with the President, and CEO of Friends of Simon Wiesenthal Center for Holocaust Studies, Avi Benlolo about it.