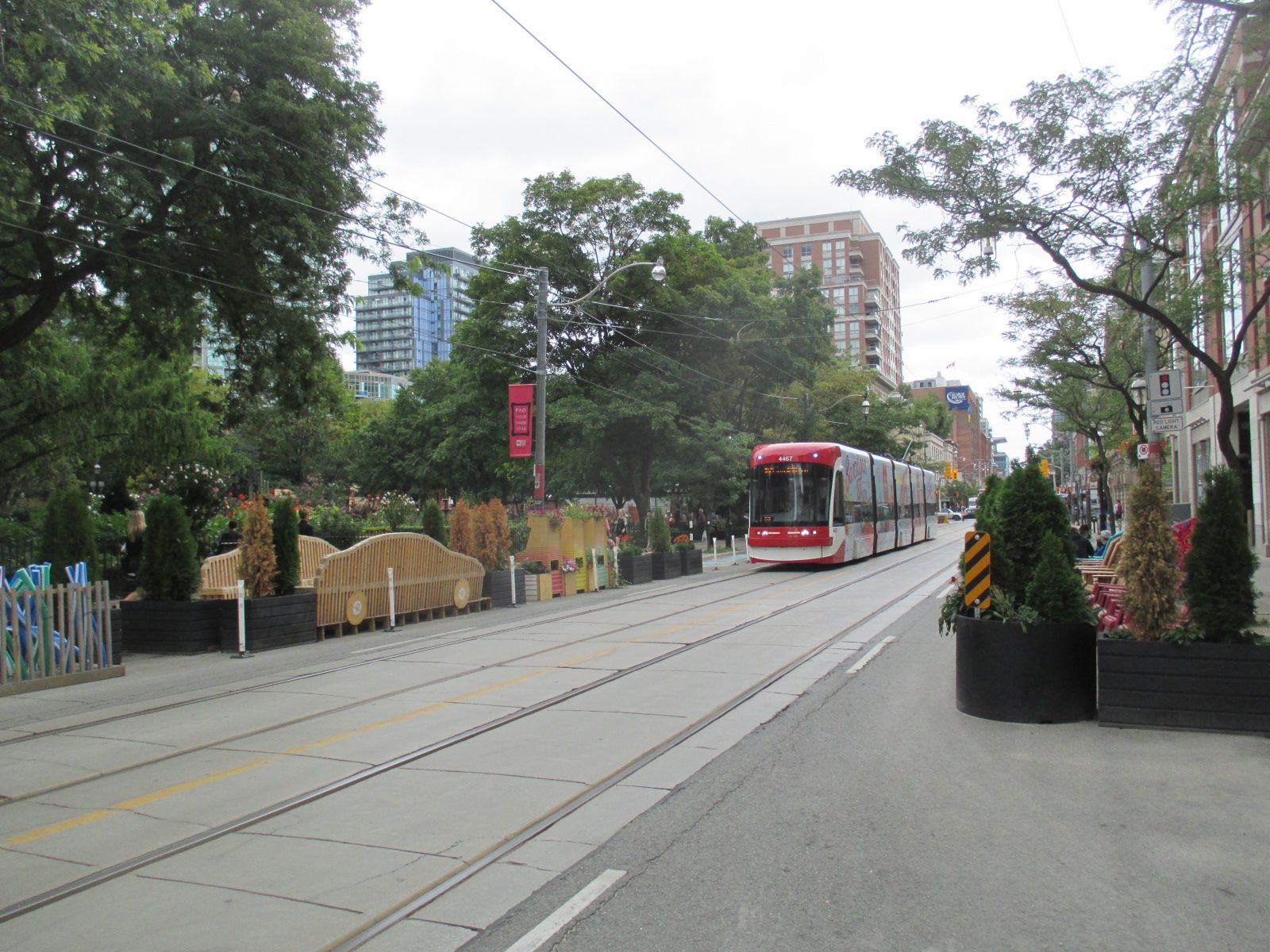 It’s been one year since the King Street Pilot Project started …and there are still mixed reviews of the controversial plan. Business owners like Jessie Warfield say they’re losing money due to the trafffic restrictions…put in place to tackle traffic gridlock along a section of King between Spadina and Jarvis. . But the city says new numbers show the plan is working..with a spike in transit ridership, bicycle and pedestrian travel in the area. The TTC’s Brad Ross says streetcar ridership is up. A decision on whether the pilot will remain permanent is expected by early next year.