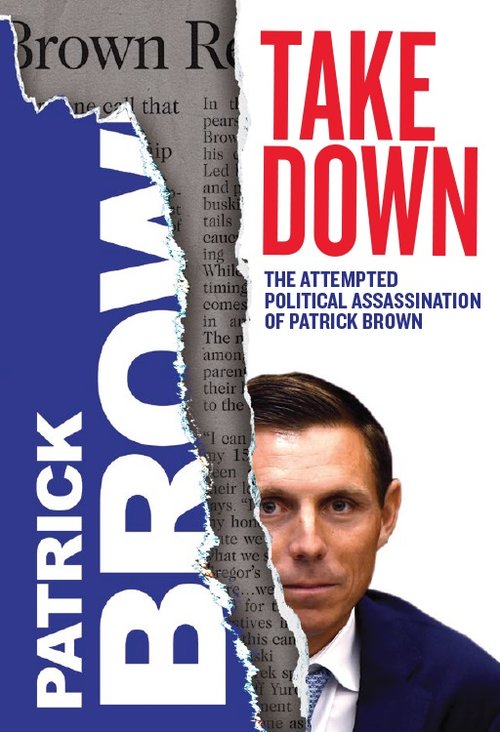 Former Ontario PC leader Patrick Brown released his new tell-all memoir which claims the province’s current Finance Minister Vic Fedeli has also been the subject of a sexual misconduct allegation. Brown’s new book contains allegations that his former party spied on him as far back as 2015. Brown’s book follows his rise in politics beginning when he was just nine years of age when he wrote a letter to then Prime Minister Brian Mulroney. Brown also reflects on his life after his abrupt resignation as Progressive Conservative leader earlier this year following allegations of sexual misconduct. Libby speaks with Patrick Brown about the many revelations in his book.