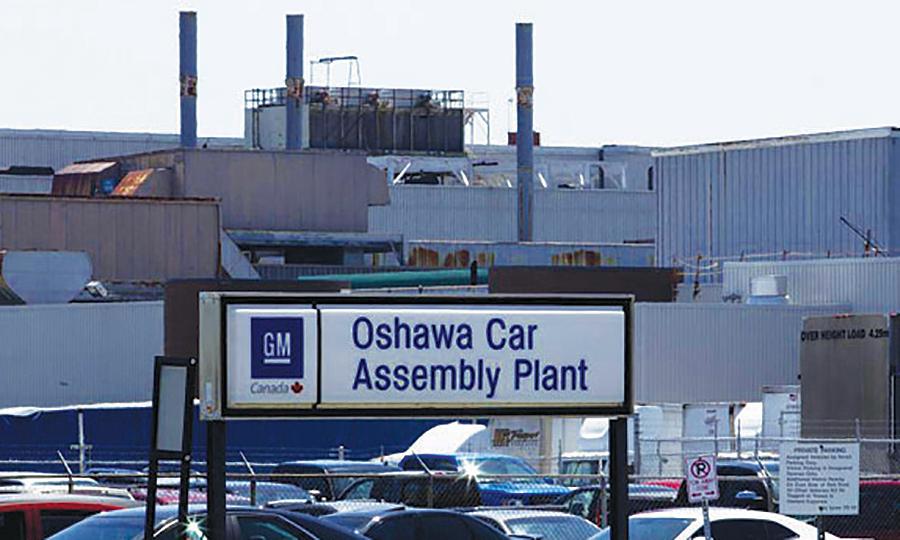 GM announced they will lay off 14,700 factory and white-collar workers in North America and put  5 plants up for possible closure as it restructures to cut costs and focus more on autonomous and electric vehicles. That unfortunately, includes the Oshawa plant and the 2700 workers there. GM put out a statement confirming there is no product allocated to be built in Oshawa after December 2019. The union said it does not accept the closure and is calling on General motors to allocate a product to be produced there. Libby speaks with Colin Carrie the MP for Oshawa, Dennis DesRosiers, President of DesRosiers Automotive Consultants Inc.,  Jennifer French NDP MPP for Oshawa, Critic, Infrastructure, Transportation and Highways and Chris Buckley, President of the Ontario Federation of Labour.