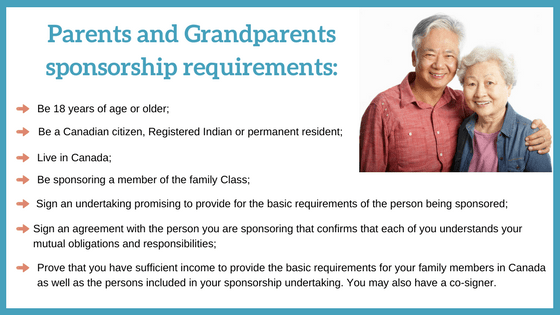 The government of Canada opened up its online lottery system to allow people to apply to bring their parents and grandparents to live here in Canada. But, just 11 minutes later, the department tweeted that the applications received had met the annual limit and the form was closed to new applicants. Libby spoke with two people who hired an immigration lawyer to help them through this new process of applying for citizenship…Salem Alwuhais and Bruce Rafuse and their frustrated immigration lawyer trying to do his best for his clients, Guidy Mamann.