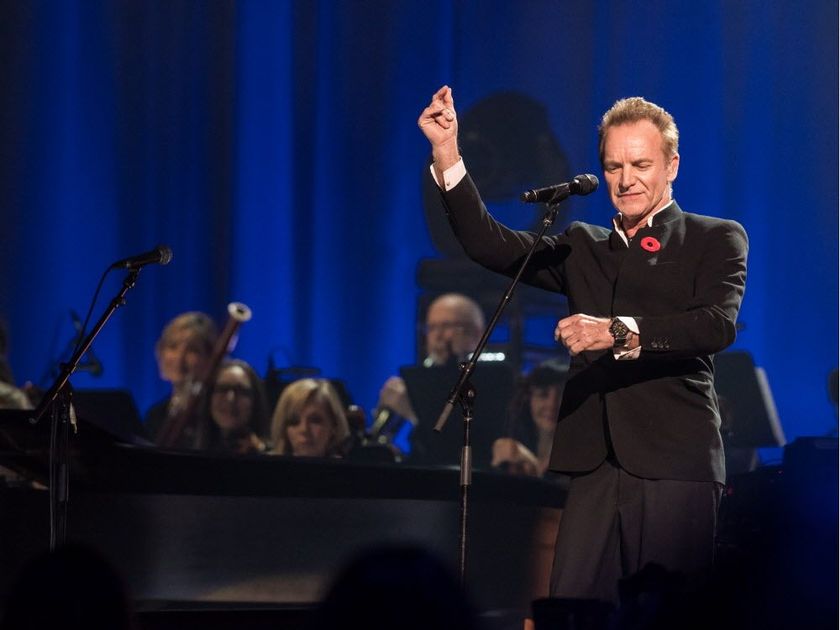 In a show of support for those affected by the planned shutdown of the GM plant In Oshawa, Sting is bringing his musical about labour strife to Oshawa. The 67 year old singer and the Toronto cast of ”The Last Ship” are set to perform a free show at Oshawa’s Tributes Communities Centre on Thursday February 14th. Sting wrote the show’s music and lyrics based on his own experiences growing up in an English shipbuilding town stricken by the collapse of its main industry. Libby speaks with the National President of UNIFOR, Jerry Dias.  .