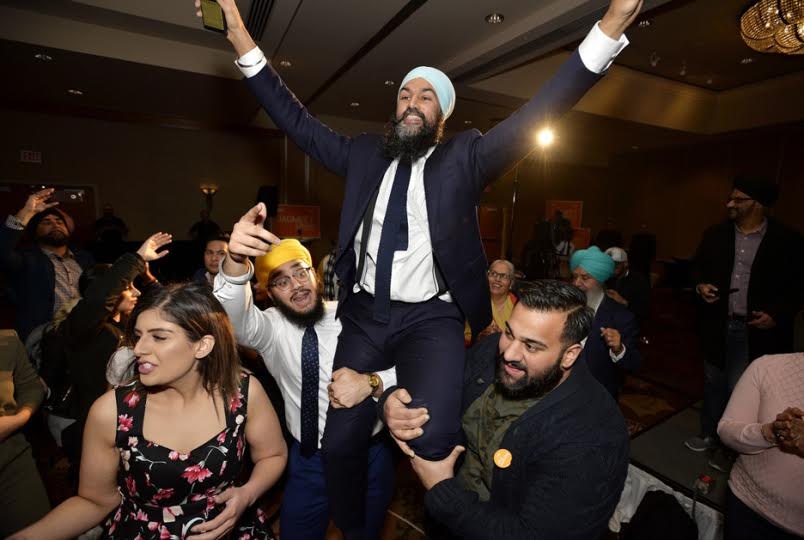 Jagmeet Singh has won a crucial by-election in B-C’s Burnaby South riding, securing the federal New Democrat leader a much-needed seat in the House of Commons. The 40-year-old has lacked a voice in Parliament since becoming federal leader about 18 months ago. Singh told his supporters that they made history last night. Singh’s victory will help to reduce the discontent within the party over his leadership. Despite his win, the party’s difficulties remain. In another by-election the NDP was defeated in the Outremont, a Montreal-area riding held since 2007 by former leader Tom Mulcair. Rachel Bendayan reclaimed the seat for the Liberals.

In the other federal by-election the Conservatives handily hung onto York-Simcoe won by Scot Davidson with 53 per cent of the vote.