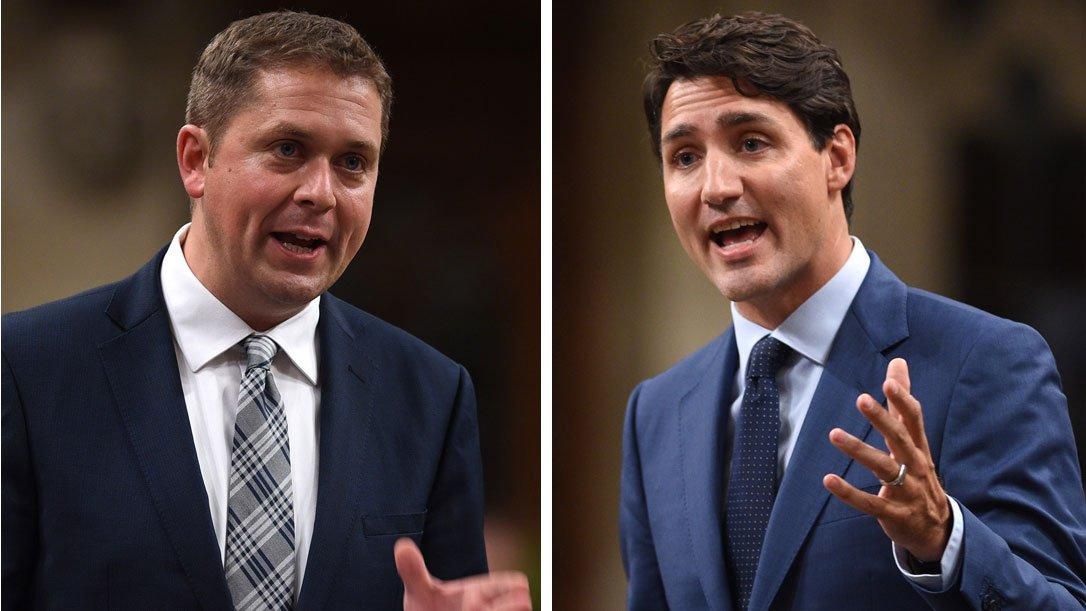 PC Leader Andrew Scheer is ready and willing to face a law suit from Prime Minister Justin Trudeau. Scheer received a letter from Trudeau’s lawyer on March 31st. In it Julian Porter threatens a libel lawsuit over what is described as Andrew Scheer’s “highly defamatory” assertion that Trudeau politically interfered with the criminal prosecution of SNC Lavalin. Marco Mendecino is the Liberal MP for Eglinton Lawrence and a lawyer who says Scheer was served a notice because he made a number of statements which appear defamatory. Andrew Scheer believes Trudeau is bluffing and called the threatening lawsuit a bullying attempt to prevent the official opposition from doing its constitutional duty to hold the government to account. Libby breaks it all down with John Capobianco, Conservative Strategist at FleishmanHillard HighRoad; and Charles Bird, Managing Principal of Toronto office of Earnscliffe Strategy Group.