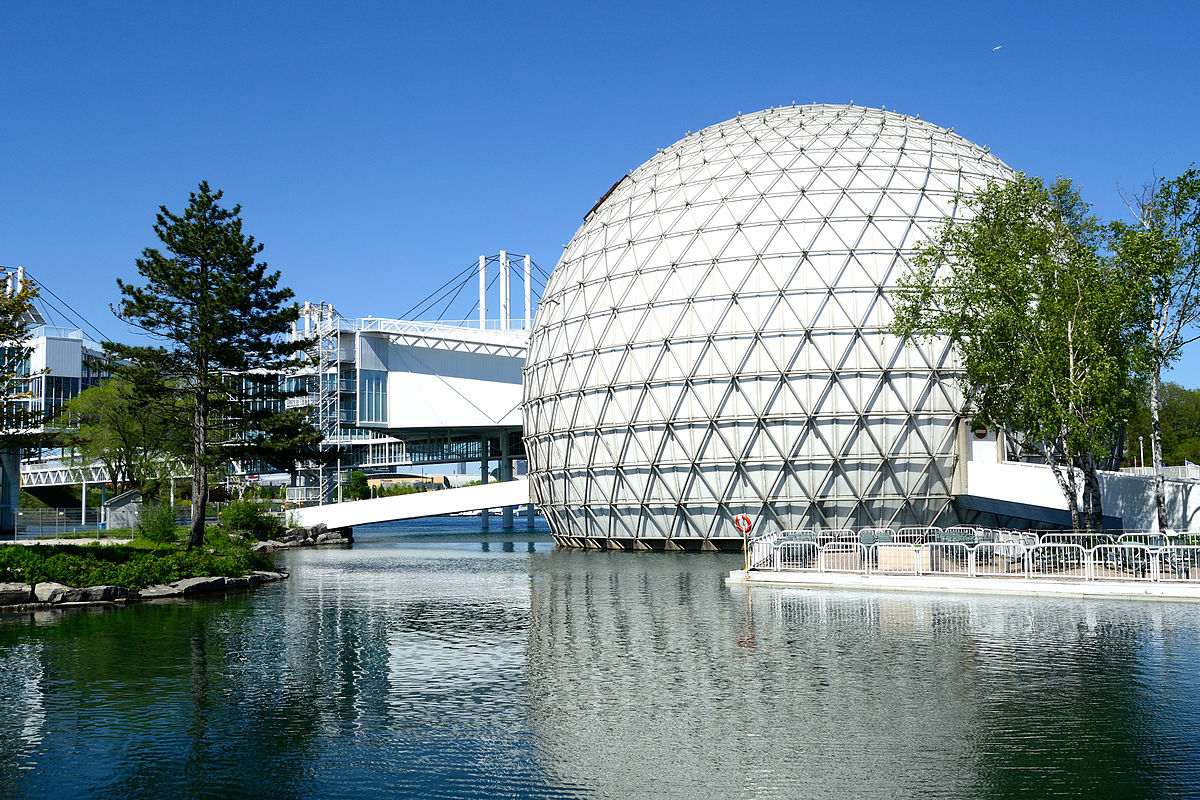 Toronto City council voted unanimously to list Ontario Place on the city’s heritage property register. The listing does not offer any legal protections under the Ontario Heritage Act and will serve mostly as a symbolic gesture intended to signal that the city wants to see parts of it preserved. It looks like a plea to the province to pretty please include the city in negotiations to redevelop the storied site – something Queen’s park has not shown much of an inclination to do on any file. The city has no control over this process because it has neither the power nor the money. Which brings us to the second little bombshell. You may be getting a second property tax bill in the mail. The City manager says that may be the only way to cover the shortfall left by provincial government cuts. Libby brings in the budget chief, Councillor Gary Crawford, and Aleem Khanji of Sutherland Corporation to discuss.