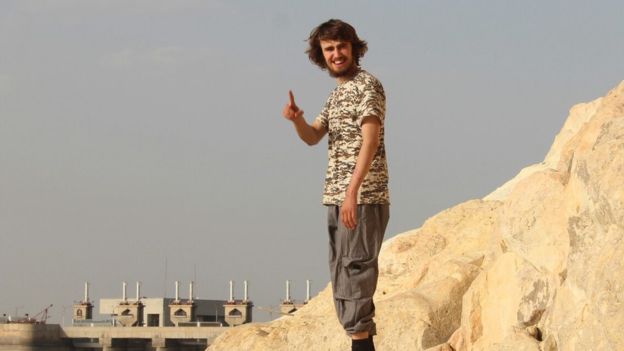 Together they discuss the controversy surrounding Jack Letts, a British-Canadian man who is accused of travelling to Syria to fight for ISIS, and was reportedly stripped of his British citizenship.

In a statement released yesterday, the office of Public Safety Minister Ralph Goodale said that it is aware of multiple Canadian citizens detained in Syria, but that consular services will not be provided because of “undue risk in this dangerous part of the world”.