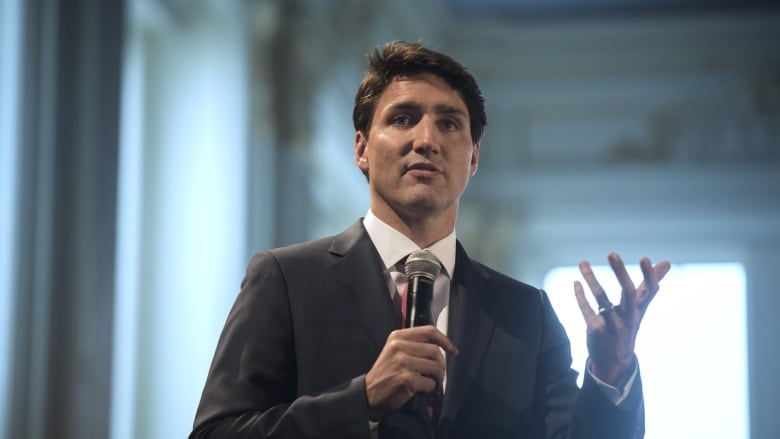 It’s been almost a week since Ethics Commissioner Mario Dion ruled that Prime Minister Justin Trudeau broke the law in his handling of the SNC lavalin Affair. There was a lot of talk and chatter for a few days. Twitter was filled with competing hashtags like #Trudeaumustgo versus #Istandwithtrudeau. But does this story have legs?