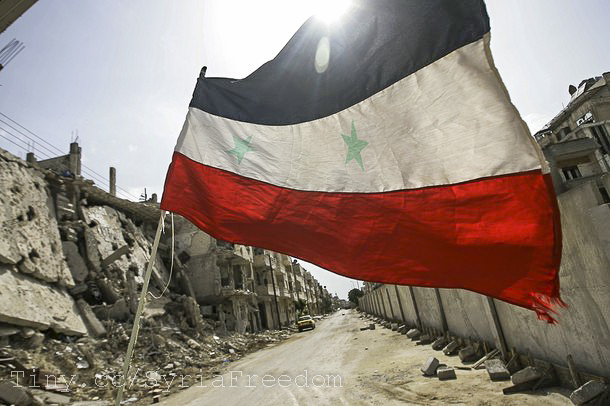 It’s been just over a week since US President Donald Trump abruptly ordered the pullout of US troops supporting their Kurdish allies in the fight against ISIS. It’s a move that was widely condemned, including by Trump’s fellow Republicans, as a stunning betrayal.

As to the ceasefire announced with great fanfare by Vice President Mike Pence last Thursday – it does not appear to be holding. Where does that leave things?