The Conspiracy Show Podcast - May 11th 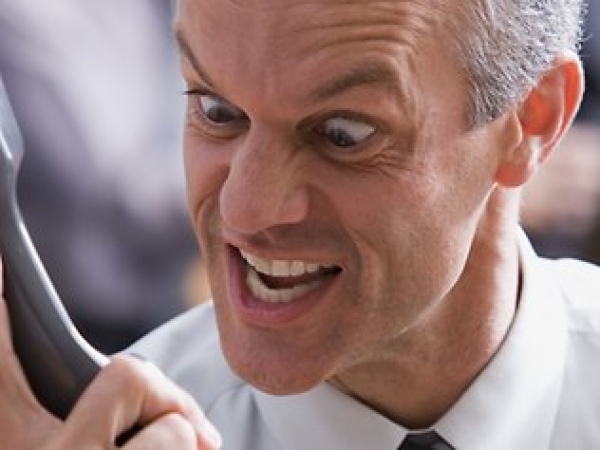 PART ONE – LYME DISEASE
Richard speaks with medical journalist and publisher, Helke Ferrie about the controversey of chronic Lyme Disease. Lyme Disease is a mysterious and deadly illness  which began infecting children in a small town in Connecticut.

PART TWO – PSYCHOPATHS IN OUR MIDST
Is the world run by psychopaths?  Is the reason that there is so much sorrow and suffering in the world due to natural causes, or is it because a small percentage of the population with a peculiar mental illness have taken control of our society?

Richard welcomes writer, adventurer, and self-defence expert, Stefan Verstappen who to discuss the types, characteristics, and modus operandi of the most ruthless predators on the planet: psychopaths.