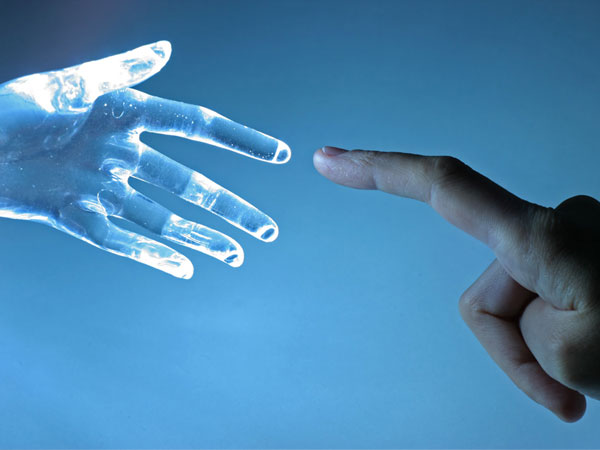 Richard invites GEORGE FREUND, the host of Conspiracy Cafe to discuss the inconsistencies in the recent Germanwings airplane crash tragedy. How could the pilot be locked out when all commercial airliners have a keypad outside cockpit door to prevent such a thing?  In the post 9/11 world, can you imagine an axe being stored in cabin?  Most people scratched their heads with that story, so they changed it to a crowbar.  The debris pattern, tiny pieces spread over a mile is consistent with a plane exploding mid air.  We know two Italian NATO planes were seen ‘escorting’ the plane just before it crossed into French airspace.

PART THREE – Planet X
Richard welcomes ROBERT DUNN, an amateur videographer with a passion for astronomy who captured original footage of Planet X or NIBIRU and has uploaded it to his Youtube Channel.
[jwplayer player=”1″ mediaid=”107737″]