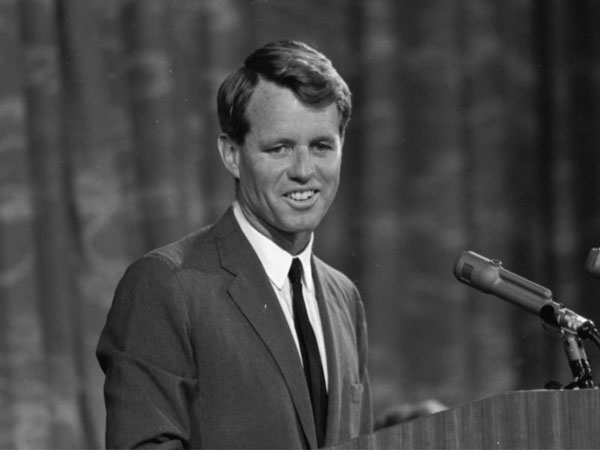 PART TWO – SOULFUL AWAKENING
Richard welcomes Stephanie Banks, a new author to discuss her accident and discovering her channeling abilities. The channeling session that informed her of her death, the impact her channeled messages have had on others around her and three ways to transform your life without changing your schedule. [jwplayer player=”1″ mediaid=”113381″]