This Week on Theatre of the Mind: April 10th to 14th 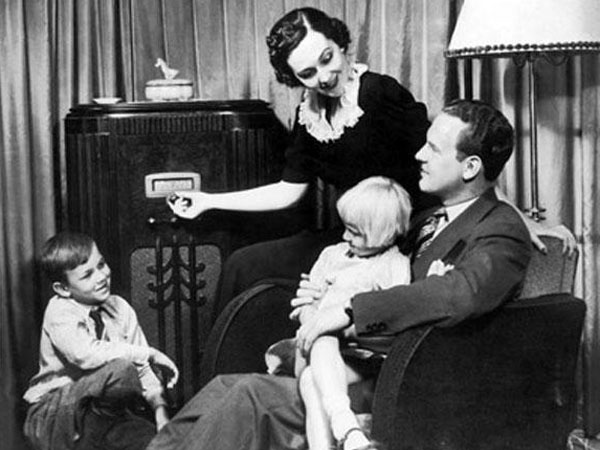 Thursday, April 13
Sam Spade – “Sugar Kane Kaper”
X Minus One – “To the Furture”

Tune in to Theatre of The Mind with Frank Proctor weekdays from 10pm-11pm only on ZoomerRadio.