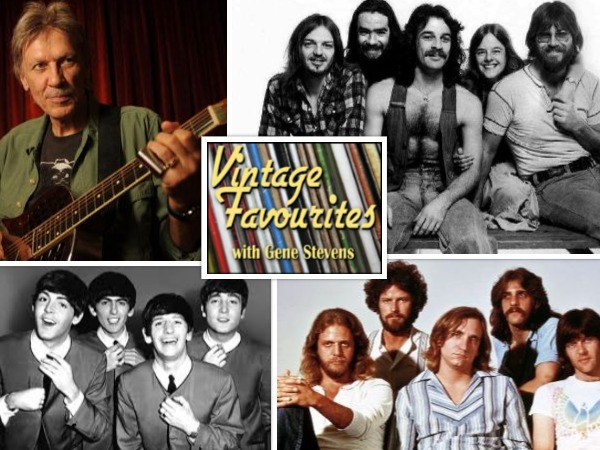 There’d never been such chart-domination as what the Beatles did 55 years ago this week! They ruled the Billboard Top 100 with all 5 of the Top 5, and had another 7 songs further down. I’ll revisit those days of ‘Beatlemania’, and play all their charted hits from April 1964.

Plus: Beatles’ songs by Canadian artists through the decades; birthday spotlights on John Kay (of Steppenwolf) and two more of ‘the greatest groups of our time’ – in alphabetical order: The Eagles and, during ‘Vintage Canadiana’, Chilliwack. That’s this Sunday at 2, from Zoomer Radio.