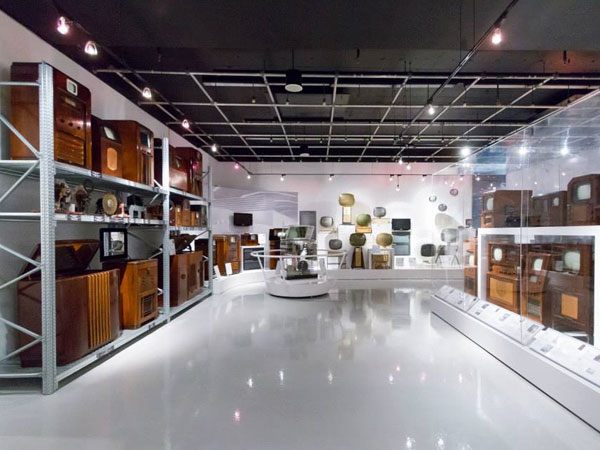 Plus, the MZTV Museum Of Television was officially re-launched here at the ZoomerPlex. The exhibit boasts plenty of television sets ranging from the rare and unique to the common household sets we remember from our childhood! We’ll look back at how televisions became collectables!