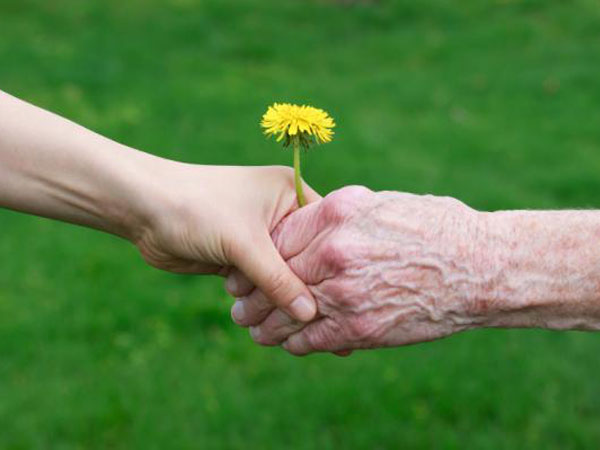 Just recently was World Elder Abuse Awareness Day. It’s a problem that is becoming increasingly common as a large partion of the population ages, and it’s a lot easier to fall victim to, or even commit elder abuse, than you might think. Jane talks to Maureen Etkin, Executive Director of Elder Abuse Ontario about this issue.

Plus – for three days, Toronto’s Koerner Hall was packed with the brightest minds and the biggest ideas for ideacity 2015! The audience was also treated to a special performance of 16 Candles by crooner JT Carter of The Crests. Jane spoke with him backstage about his life as a musician.  [jwplayer player=”1″ mediaid=”114541″]