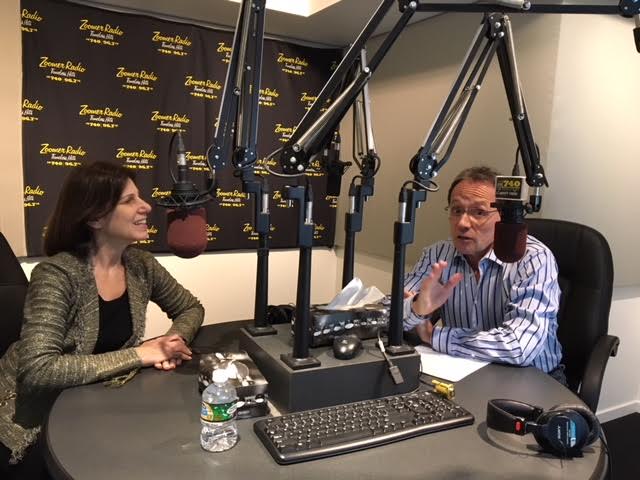 25 thousand new cases of Alzheimer’s disease are diagnosed every year in Canada. Doctors and researchers on the front lines are doing everything to reverse this alarming stat including a new cheek swab test now being used here in Toronto. Bob speaks to Dr. Sharon Cohen, Medical Director of the Toronto Memory Program, about potential breakthroughs in treatments.

And – When Gord Downie died last October, the nation mourned. Some have called ‘The Tragically Hip’ the most Canadian rock band ever. Bob talks with author Michael Barclay about his new biography, “The Never-Ending Present” on Gord Downie and his band of brothers.