Another set back for the Canadian Auto Industry. Fiat Chrysler Canada is cutting 1,500 jobs at its Windsor assembly plant. The company says cutting the third shift later this year will “better align production with global demand.” Unifor local 444 spokesman Dave Cassidy says they’ll fight to keep the jobs. Premier Doug Ford issued a statement saying his government will “fight tooth and nail” to protect the 1,500 jobs and he urged Fiat Chrysler NOT to make its decision based on what he called the anti-business policies of the former Liberal government. 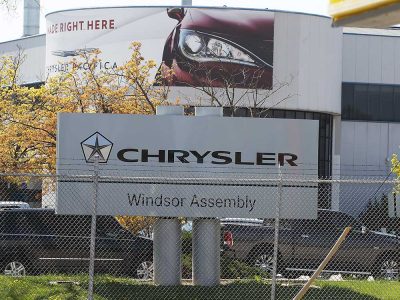