SIR MICHEAL TO HAVE HEART SURGERY

One of the original founders of the Monte Python Comedy Group is headed for hospital and surgery but its not because his brain ‘urts. 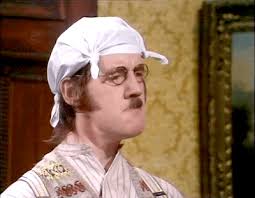 Sir Michael Palin, who is now 76, is to undergo surgery to fix what he calls a “leaky valve” in his heart that was discovered five years ago during a routine health check-up. 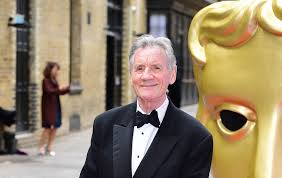 The surgery is scheduled for September and Palin says he should be back to normal, or “what passes for normal,” in about three months.