The COVID 19 pandemic has now claimed the National Ballet’s world premiere of Swan Lake as directed and staged by artistic director Karen Kain. 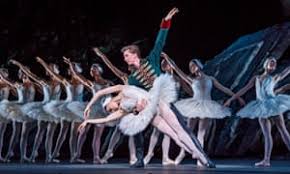 The performance was originally planned for June 5th to the 21st.  It is now scheduled to open June 11th 2021.

A release says the safety and health of artists, staff, patrons and the community is the company’s foremost priority, so in accordance with with government orders and public health guidance, the National Ballet has cancelled all June performances.

In addition, the special Karen Kain 50th Anniversary Celebration Gala planned for June 9 has been rescheduled to November 24th.

The company is also postponing an appearance at the Royal Opera House in London.