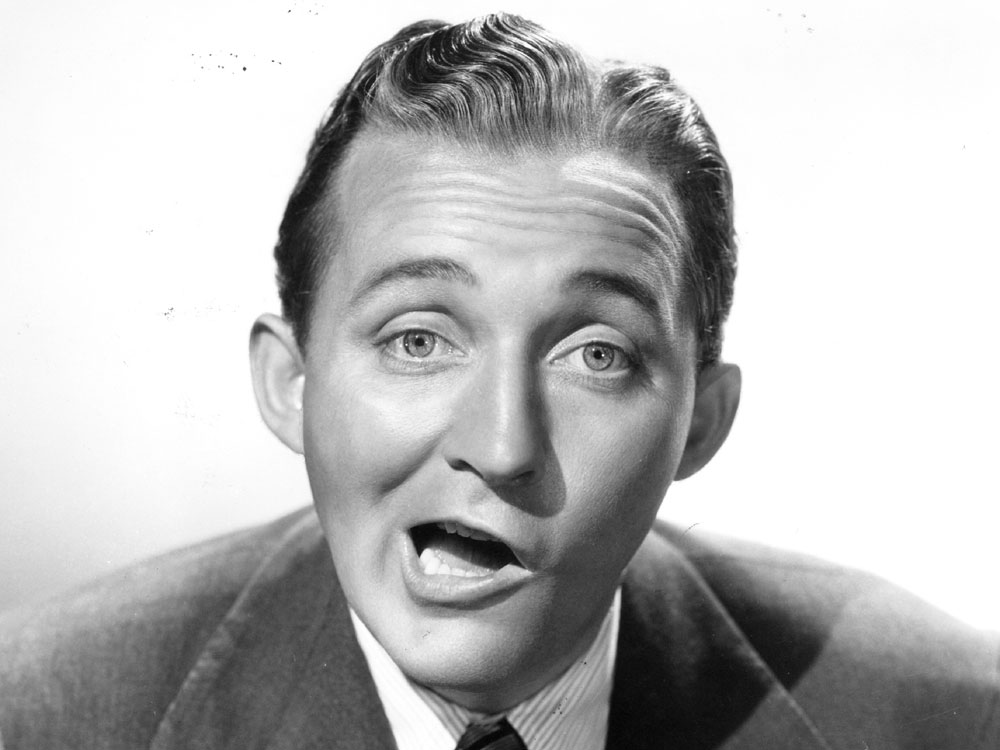 Bing Crosby was an American singer and actor whose trademark warm bass-baritone voice made him the best-selling recording artist of the 20th century, having sold over one billion records, tapes, compact discs and digital downloads around the world.

Of course at this particular time of the year who could ignore his ever-magical masterpiece ‘White Christmas’… The song that blasted Crosby into the stratosphere when it became the best-selling single worldwide, with estimated sales of over 50 million copies. Fifty plus years later and it’s still magic to our ears, have a listen below: