Bank of Canada Governor Stephen Poloz says the impact of lower oil prices and how much they will hurt Canada’s economy remains unclear. Poloz says he’s keeping a very close eye on a number of factors to determine the overall health of the economy, including job growth and business investment. The BOC’s surprise interest rate cut was a move to see how the economy would respond to the plunge in oil prices. 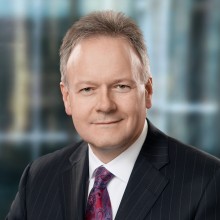 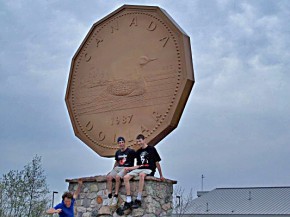 The central bank gave itself some time to steer the country back toward economic stability with last month’s surprise cut in interest rates, says Poloz. Analysts predict the Bank of Canada may now pause before deciding whether to cut rates further.