Zoomer Carol Burnett says she was “gobsmacked” to receive the inaugural Carol Burnett Award at Sunday night’s Golden Globes. The 85-year-old says her childhood dreams came true when she got to make her long-running TV variety show that half a century later still connects with people. 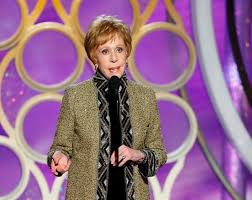 A number of other Zoomers were honoured including 74-year old Michael Douglas who won for best actor in a TV musical or comedy. And 71-year-old Glenn Close won the Golden Globe for best actress in a film. 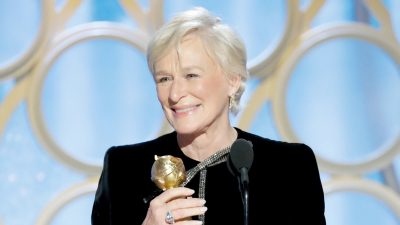 Canada’s Sandro Oh, won her 2nd Golden Globe last night and also co-hosted the show. The 47-year old Ottawa-born actress gave an emotional tribute to the show’s diverse set of nominees and then thanked her parents in English and their native Korean. 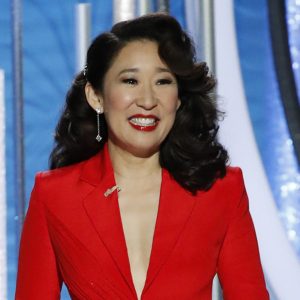