The Sobey Art Award has named the five short-listed artists – who are eligible for the $50,000 grand prize.

The annual award goes to a contemporary Canadian artist aged 40 or under… who’s exhibited in a public or commercial art gallery – within 18 months of being nominated.

The finalists include Bridget Moser of Toronto – a performance and video artist. 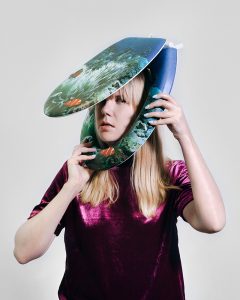 From Quebec City – Jacynthe Carrier gets the nod – for her work which  embraces photography and video.

Also short-listed is Raymond Boisjoly of Vancouver – an indigenous artist of Haida descent – who specializes in photographic and text-based works.

The Sobey Art Foundation and The National Gallery of Canada have also announced an increase in prize money.
$10,000 will go to the four other shortlisted artists who don’t win the big prize – with the artists who were on the long-list receiving $1,000 – that’s up from $500.