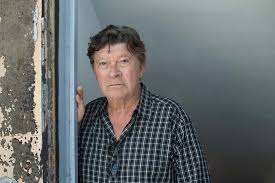 The 75-year old singer, songwriter, was born in Toronto.  He was the founding guitarist and main songwriter of “The Band,” toured and recorded with Bob Dylan, released a number of acclaimed solo albums and has written the score for several Martin Scorsese films.