Government buildings in the U-K will not be required to fly flags to mark Prince Andrew’s birthday. 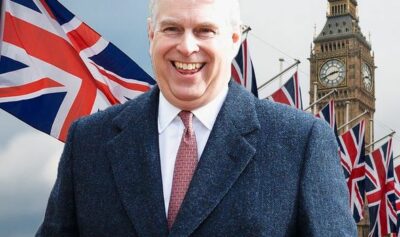 The Duke of York stepped back from public duties over his friendship with convicted sex offender Jeffrey Epstein.

A Government spokesman says various ministries have been told there is no requirement to fly flags on the Prince’s 60th birthday on February 19.

This goes against the normal custom but there’s been fierce backlash in light of allegations that the Duke was involved in Epstein’s trafficking of young women.